The D.C. Everest Boys Tennis team had a successful season with a strong finish at the Wisconsin Valley Conference tournament, earning third place in the conference overall.

D.C. Everest senior John Belton had a 9-3 season record and was named WVC Player of the Year. Lucas Allen, also a DCE senior, finished the season with a 15-4 record. DCE sophomore Colin Belton earned an impressive 15-0 record and capped off the season winning sectionals at the #3 spot in singles.

Both John Belton and Lucas Allen made first team all conference and Colin Belton made second team all conference. Coach Mike Rocheleau, pleased with the impressive efforts of his team during the 2020-21 season, has set his sights on next year. “I’m looking forward to the next season with a crop of new players who have improved immensely and an incoming freshman with quite a bit of playing experience. 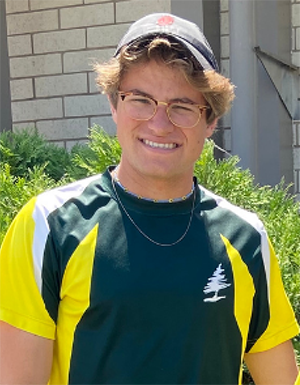 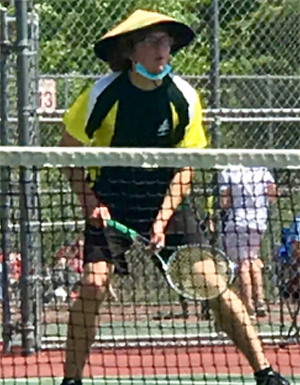 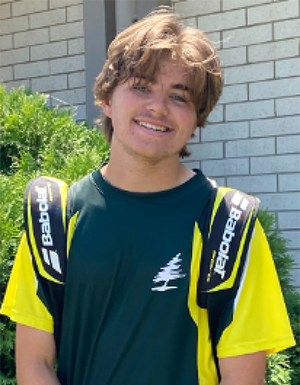